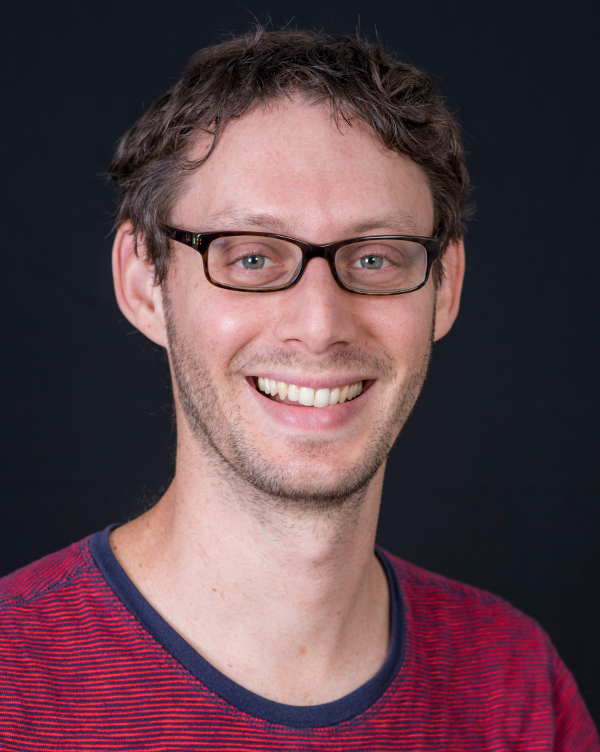 I grew up in Los Angeles, which blessed me with unconcern for weather in my youth. I studied electrical engineering and computer science (EECS) at the University of California at Berkeley, where I had a lot of fun with the honor society Eta Kappa Nu (HKN). After earning my bachelor’s degree at Cal, I completed master’s and PhD degrees in the EECS department at MIT. My area of study there was nanofabrication, with both experimental and computational work, in Karl Berggren’s group. During that time, I also worked at IBM Research in Yorktown Heights, NY; at the National Institute for Standards and Technology (NIST) in Gaithersburg, MD; and at a Zeiss R&D facility in Peabody, MA.

After MIT, I joined Stan Williams' non-volatile-memory (memristor) team at HP Labs in Palo Alto, CA as a postdoctoral researcher, with expertise in charged-particle-beam optics for fabrication and metrology. At this time, I developed an increasing passion for software engineering, for bits rather than atoms; and I knew the trade-off was illusory – that many a bit is in service of manipulating and understanding atoms.

I quit HP Labs in order to retool myself with maximal self-direction. I learned web development, worked on open-source tools, and co-founded a startup before learning about a unique opportunity at Lawrence Berkeley National Lab (LBNL). For roughly five years, I was the principal web developer (full-stack) and data/systems engineer for the Materials Project, an academic/government effort to aid data-driven discovery of energy-related materials. I developed/maintained databases, APIs, web apps, and other code to help scientists make sense of lots of simulation data and to dramatically enhance collaboration and the impact of findings.

I decided to move to New York City in the Fall of 2019, where I joined the Recurse Center, a marvelous venue for a professional mini-sabbatical. I now run a software and data consulting practice, with expertise in helping researchers do data-intensive science together. Email me with any questions – you cannot waste my time!